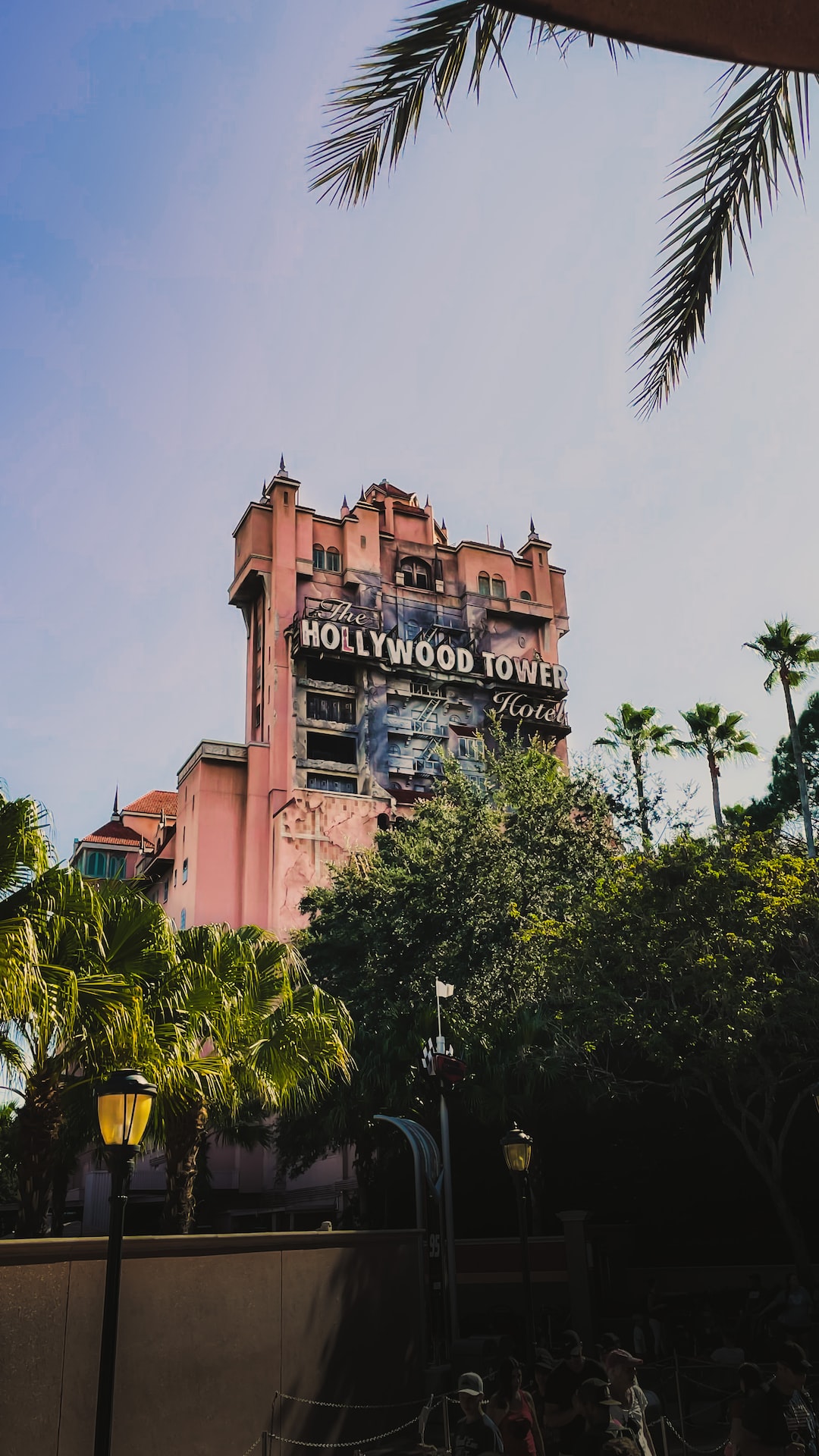 World Cup 2022. Cash and Zalewski spoke up. “I asked for Messi’s shirt”

– I feel very good. Let’s say there’s a little pressure, but it’s normal. I am ready for this first match – said Zalewski, who was also asked if he had advice from Jose Mourinho, who trained him at Roma, when he left Rome.

“We haven’t had a chance to talk. The day before we left we had a match against Torino. After the meeting, the coach wished me good luck and that was it. Mourinho gives me a lot. Now I had a weaker moment, but I know I just have to train hard, both here and at the club, and then this period will pass. He also feels very good in the national team – added the young representative of Poland, who admitted that he feels good in Qatar, where the temperatures are similar to those in Rome.

“In the first game, we will go out onto the pitch to fight for the win. We know they have a very good team. They are strong up front. I know, for example, Hirving Lozano, who plays in the Italian league and he is certainly one of their best players. I’m not very stressed, but I feel it’s a very important game for us. This is the most important moment in my short career. I’m focused on this game and I’ll give my best,” said the AS Roma footballer.

“There is definitely potential and we can get out of the group. The clash with Mexico will be the most important. I’m sure we can win this match – summed up Zalewski, and Cash spoke in a similar tone about our nearest rival.

“Every game in this tournament matters. We have to think about the positive outcome. Mexico is the first challenge. We must win. We have a lot of good players who can make the difference. They are a good team but we believe we are better. I think all players from Mexico are at the right level if they play for the national team.

“I like playing under pressure. Playing in the Premier League is related to that, and even more so playing for the national team. As a young boy, you think about wanting to participate in big matches. I want to prove that I can do it on the big stage. It is every boy’s dream to play at the World Cup. It’s very exciting. I can say for everyone that we are excited and well prepared. We won against Chile. We are looking forward to the first game. The weather is very good. It’s good to be somewhere where it’s not raining,” the 25-year-old argued.

– At the World Cup, I will probably follow the struggles of other national teams, including England. The reaction in England and Poland to my game for the White and Reds is amazing. Everyone understood my decision and welcomed it with open arms. I’m grateful to be here,” Cash said.

“I asked Emiliano Martinez for a Leo Messi shirt if possible, but we didn’t bet anything. We are teammates from the club, but when we go out on the pitch, we will be rivals – added the Polish representative.

“Honestly, if you play as a pendulum with five defenders, you can afford to play more attacking. On the other hand, in a four-man game, like at my club, you have to think more defensively. I like both positions – assessed Cash, who was also asked about the war in Ukraine.

“It is very sad to see that there is a war going on in Ukraine. It’s a very difficult time – admitted one of the top players of our team.

The first match of the Biało-Czerwoni will be played on November 22, when they will face Mexico. Then, Czesław Michniewicz’s team will play against Saudi Arabia, and at the end of the group stage, they will play against one of the main favorites of the entire championship, i.e. Argentina.

Kylian Mbappe complains about his role in PSG? He explained why he felt better in the national team than in the club