When will there be trains from Gdynia to Prague? 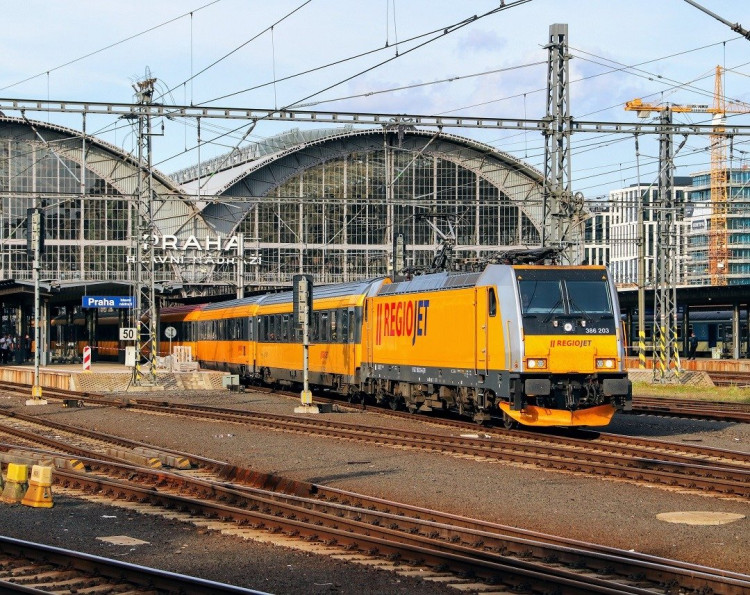 The Czech carrier RegioJet announced the launch of a direct rail connection between Prague and Gdynia in December last year. For the time being, the connection has not been launched, but in recent days the Office of Rail Transport issued a decision limiting the plans of the Czechs.

Earlier, in June last year, the Office of Rail Transport granted the Czech carrier permission to use the Praga – Gdynia and Praga – Wrocław routes. The decision states that the carrier will be able to use the routes between December 11, 2022 and December 11, 2027.

In December, however, the connection from Prague to Gdynia did not appear in RegioJet’s offer. It turns out, however, that the carrier appealed earlier against the decision of UTK, and specifically against the restriction that the office imposed on the carrier.

The original plans of RegioJet assumed the daily launch of two pairs of trains on both routes, while UTK agreed to only one pair for each route.

According to the industry portal In turnThe Czechs appealed against the decision already in August, but UTK postponed the date of its consideration several times: from September to October, from October to November and finally from November to December.

And it was in December that the final decision was made.

UTK maintained its position from June 2022. At that time, it was indicated that studies of economic equilibrium, requested by the Ministry of Infrastructure and PKP Intercity, had been carried out. Attention was also paid to the issues of the expected impact of the launch of new RegioJet services on the economic balance of the relevant public service contracts. 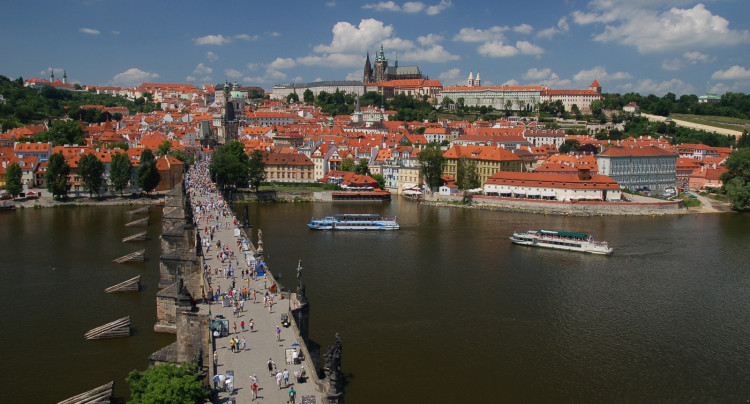 The issues of the availability of railway infrastructure in the near future have also been added – in short, PKP PLK was supposed to have already signaled to the office problems with the capacity of routes in connection with planned infrastructural investments.

– The President of UTK, after re-examining the case, comprehensive analysis of the evidence collected in the case and thorough consideration of the allegations raised in the Request for re-examination of the case, considered it justified to uphold the contested decision in force – it was written in the justification of the decision to reject the Czech carrier’s appeal.

Other carrier connections will also be launched later

The Czech carrier has not yet commented on UTK’s decision in any way, and there have been no official reports on the new date of launching the connection. Perhaps, however, the Czechs counted on the possibility of sending two pairs of trains every day, and not one.

For now, they are silent about the connection.

This is not the only “Polish” RegioJet connection that has been delayed. A year before the decision on the Gdynia – Praga route, UTK gave the Czech Republic permission to use the Polish part of the route from Kraków to Split in Croatia. This connection is also still not launched – it has been postponed until next year.

Commuter. A tool that will save you a lot

Could it be even more expensive? “We will pay more for each subsequent purchase”

Interest on deposits in Pekao reached 8%. “Banks are in trouble”

End of promotion at stations. But there is a way to still refuel cheaper