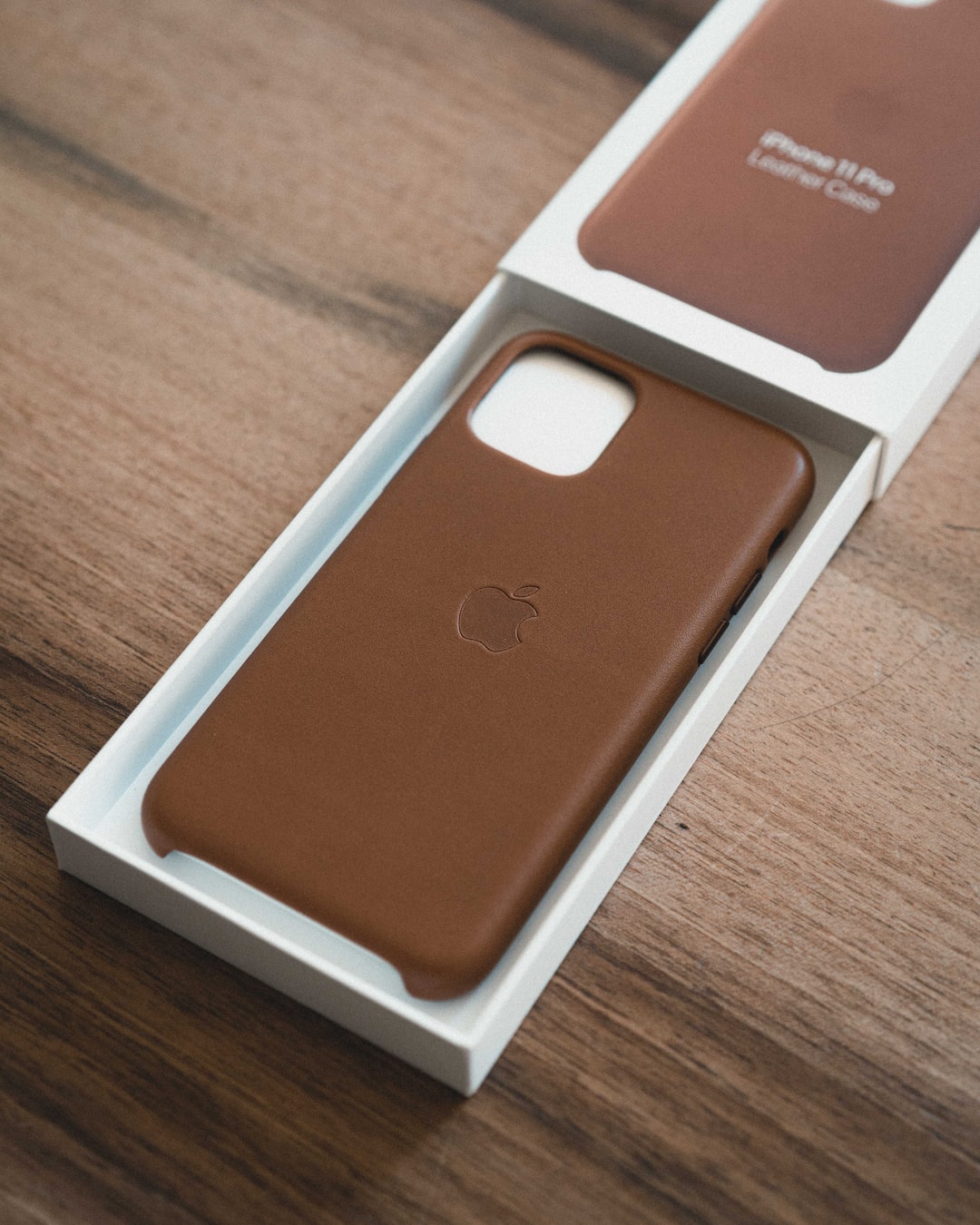 Twitter files exposed. Musk declassified a case that could affect the US presidential election

Journalist Matt Taibi on his profile on the platform published a series of entries explaining the whole procedure of selectivity regarding what Twitter users could see. According to his account, the content was influenced by both Democrats and Republicans, but the power of pressure depended on the connections that Joe Biden’s party colleagues were supposed to have more. This meant that the directors of the platform exchanged sentences from the “Biden team”, which consisted in verifying the indicated entries.

8. By 2020, requests from connected actors to delete tweets were routine. One executive would write to another: “More to review from the Biden team.” The reply would come back: “Handled.” pic.twitter.com/mnv0YZI4af

The shocking case took place just a few weeks before the US elections. That’s when the New York Post ran an article about Hunter Biden’s laptop; the text could harm the current president of the United States in a clash with Donald Trump. Twitter employees eventually decided to censor and mark the material as hacked – without any evidence. The key decision was then taken by the then head of the legal department, Vijaya Gadde, who was fired after Musk took over Twitter.

In his entries, Matt Taibbi writes that the presented thread is only the first part of the “Twitter Files”. Soon we can look forward to more shocking facts.

What was the censored text about?

The article from October 14, 2020 describes the data that NYP journalists managed to collect from Hunetr Biden’s laptop. Information on the device’s hard drive revealed his correspondence with Ukrainian businessman Vadym Pozharsky. It is an email from April 17, 2015, in which he thanks the son of the current US president for the opportunity to meet Joe Biden. The news was delivered about a year after Hunter joined the board of Burisma, a Cypriot company that develops Ukrainian natural gas fields.

In addition, correspondence between the men on May 12, 2014 shows how Pożarski asked Hunetr Biden how he could use his political influence to help the company. In response, the younger Biden asked for details about who was threatening the company and who, according to the Ukrainian businessman, could solve this problem. On the same day, Hunter was announced as head of Burisma’s legal unit.

“In addition to denying that he spoke to Hunter Biden about his overseas business dealings, Joe Biden has repeatedly denied any conflict of interest or wrongdoing by either of them involving Burisma.”

Vyacheslav Boguslav has the title of “Ukrainian hero”. Russia’s aid is suspected

Do you know what happened on November 11? Probe

The Swedish government is appealing for supplies of flashlights and food. They shut down the reactors, now there’s no electricity

Frightening words of the head of the IAEA. Mortar holes and nuclear fuel inside …