The prices of airline tickets for international flights increased incredibly, even 10 times in relation to the average price before the mobilization announcement. The situation at the turn of February and March was repeated, when people urgently left for visa-free countries, fearing conscription. For several directions Search engines gave prices in excess of one million rubles (over PLN 80,000) for a one-way ticket. The reason is very simple: planes for international destinations were already flying almost fully occupied, so if there are several seats left on a flight, the booking system, seeing a surge in demand, presents the highest available fare – because there are many more people willing to escape urgently than there are flights. The airlines have no special desire to “cash in” the mobilization, it is just that the way algorithms work, which understand that at least someone at this price will still buy a ticket.

Some airlines suspended work for flight attendants – they cannot currently fly on international flights. This is the case, for example, with Rossiya Airlines. Some sources claim this the ban does not apply to all airlines and is not obligatory.

It is not true that airlines have banned the sale of tickets to men between the ages of 18 and 65 and to buy a ticket, they must show a permit to leave their place of residence. Other sources say that such permits must be presented at check-in or when boarding the aircraft. All such information is false. It is difficult for booking systems and agents to verify the presence of a travel authorization – this has already been tried when selling tickets with the vaccination certificate. 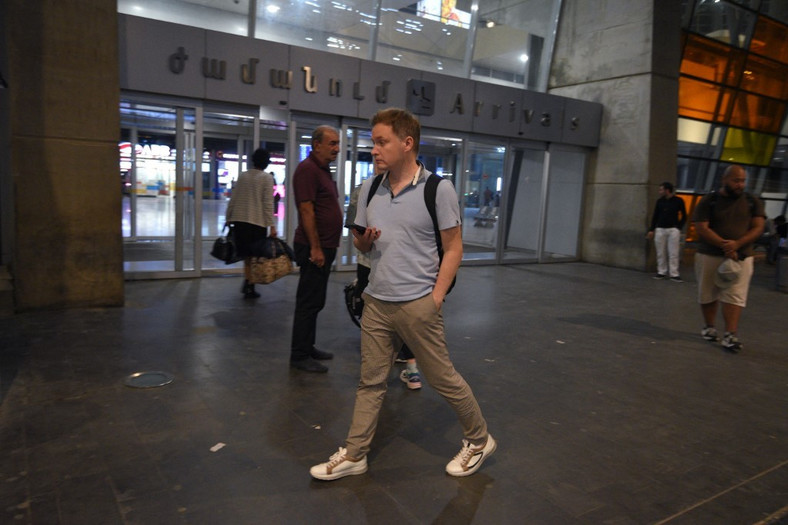 Moreover, such a permit may be issued for a maximum of 30 days, and leaving the region without the consent of the military registration and conscription office is introduced only in a dozen or so federation entities. In fact, in many regions, local authorities have already introduced a ban on men who are registered as conscripts from leaving their homes. For now, the ban is a formality, because there are no airport controls.

Russian airlines are reimbursing tickets for passengers who have been mobilized for the army at no cost. Aeroflot announced that a forced return policy applies in this case and that all passengers on the same booking will receive a refund.

In addition, members of the mobilized family can return tickets if they also intended to fly. In this case, it is not the mobilized person himself who can apply for the reimbursement, but his relatives. As evidence, you can present a summons, a mobilization order or the refusal to consent to leave the place of residence.