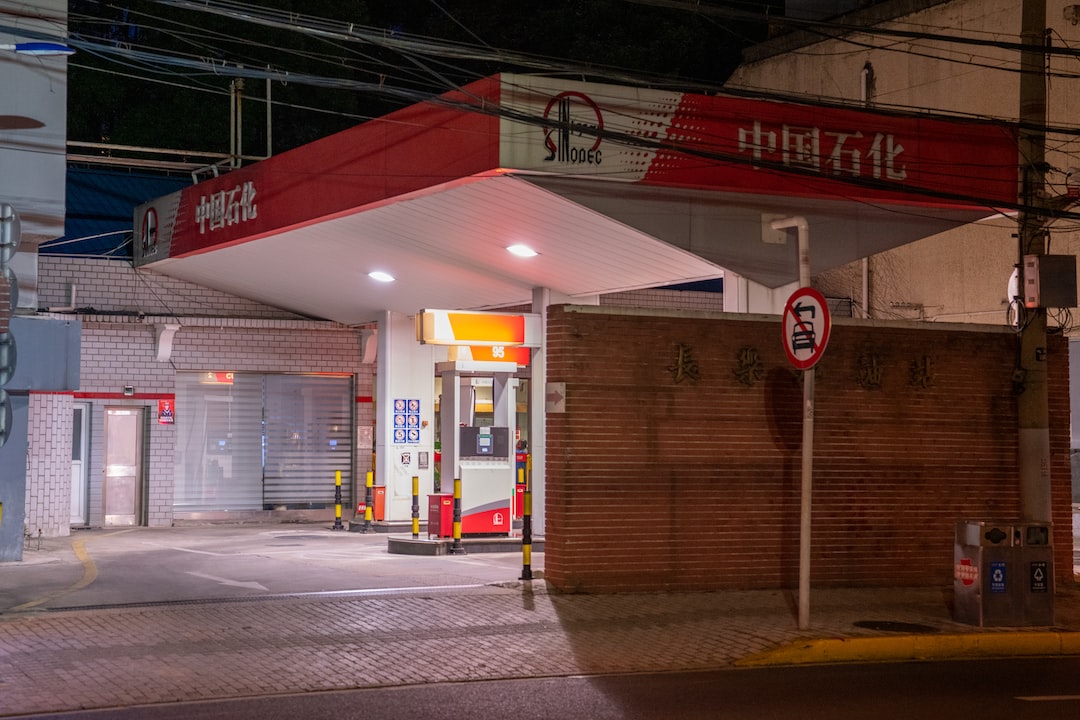 Suwalki. They saved PLN 1.5 million on gas, but have to pay a half-million penalty. PGNiG: we will propose to spread the said payment into installments

Due to high gas prices, Suwałki (Podlaskie Voivodeship) did not use gas-powered buses to the extent planned. Buses with a diesel engine ran more often, thanks to which PLN 1.5 million was saved on the purchase of gas. Half a million of this amount will not be in the company’s budget, because the supplier of the raw material – i.e. the state-owned company PGNiG Obrót Detaliczny – demands payment of a penalty for the fact that the local government bought less gas than agreed in the contract. And – as he announces – he will propose to spread the payment in installments.

The Municipal Management Company in Suwałki has 19 gas-powered buses in its fleet. The president of the company, Dariusz Przybysz, emphasizes that they were purchased as part of the city’s commitment to the state policy of low-emission transport development.

– Our company has concluded a long-term contract with Polskie Górnictwo Naftowe i Gazownictwo for the supply of fuel. Unfortunately, last year’s action Russia led to the energy crisis, which affected the natural gas market particularly hard. In the worst period, the price of gas on world exchanges was ten times higher than in previous years, reports Przybysz.

The prices meant that the company used 30 diesel buses more often than planned. As Przybysz points out, the gas-powered ones covered only 28 percent of the planned over 50 percent.

Read also: Protest of representatives of water companies. The reason is the dramatic financial situation

– Transport work based on buses powered by natural gas was in some months even three times more expensive than work on diesel buses – explains the president of the PGK in Suwałki.

The increased use of diesel buses has resulted in savings for the company. In the sense that it did not have to pay PLN 1.5 million for the gas that it would have used if the gas-powered buses were fully operational. Except that now the gas seller – a company PGNiG Retail Trade – demands from the Suwałki local government to pay a penalty of half a million zlotys for not fulfilling the contract and not buying the amount of fuel that was stipulated in the contract.

The gas supplier “understands the difficult situation”, proposes payment in installments and points to a refueling station

The editors of TVN24 asked the gas supplier about the matter. The response shows that he remains in written and telephone contact with the PGK in Suwałki, and the last letter on this matter was sent last week.

“PGNiG Obrót Detaliczny understands the difficult situation of the Enterprise, therefore it will propose to spread the said payment into installments” – we read in the reply to TVN24.

PGNiG also informs that the contract signed with PGK in Suwałki concerned not only the supply of compressed natural gas, but “primarily the construction of a refueling station for this fuel”.

Read also: The government wants to save on bills. He is looking for a municipal energy company

“The initiator of the construction of the station was PGK, which decided to choose a partner in the procedure under the Public Procurement Law (PZP). For the implementation of this order, PGK Suwałki chose a consortium of companies consisting of PGNiG Obrót Detaliczny (fuel seller) and Exalo (owner of the station responsible for its construction and operation).

The company also emphasizes that, in accordance with the terms of the agreement proposed by the PGK in Suwałki, the capital expenditures related to the construction of the station were to be covered by the guarantee of off-take of a certain amount of gaseous fuel at a certain time.

“Przedsiębiorstwo Gospodarki Komunalnej in Suwałki undertook to pay for the amount of fuel specified in the contract, even if it does not collect the entire amount from the ordered pool. energy,” said the supplier.

Municipal company: construction of a refueling station is only one element of the contract

Dariusz Przybysz comments in an interview with tvn24.pl that a refueling station was built as part of the contract, because gas had to be refueled somewhere, but – in his opinion – it is difficult to say that the contract primarily concerned the construction of the station.

It was just one part of the deal. The most important thing was the supply of gas and we want PGNiG to take into account the difficult situation on the market and allow us not to pay this penalty. Or at least parts of it. We wanted to meet in this matter, but so far there has been no response, but so far there is no interest on the part of PGNiG – he claims.

Read also: They won’t charge private phones at work, they can only boil water as much as needed. The mayor of Kolno is looking for savings

He adds that this year, when gas prices have dropped significantly, PGK wants to use gas-powered buses to the full extent, therefore it will pay for the amount of gas specified in the contract.

“Last year was an exceptional situation,” he said.

Beers “for free” in Biedronka and Lidl! What to do to get caught?

Change of law: you will be able to earn more from your own business without social security contributions. Since the law changes – check it out! [5.11.2022]

The NBP president claims that consumers have too much money. This makes it difficult to fight inflation