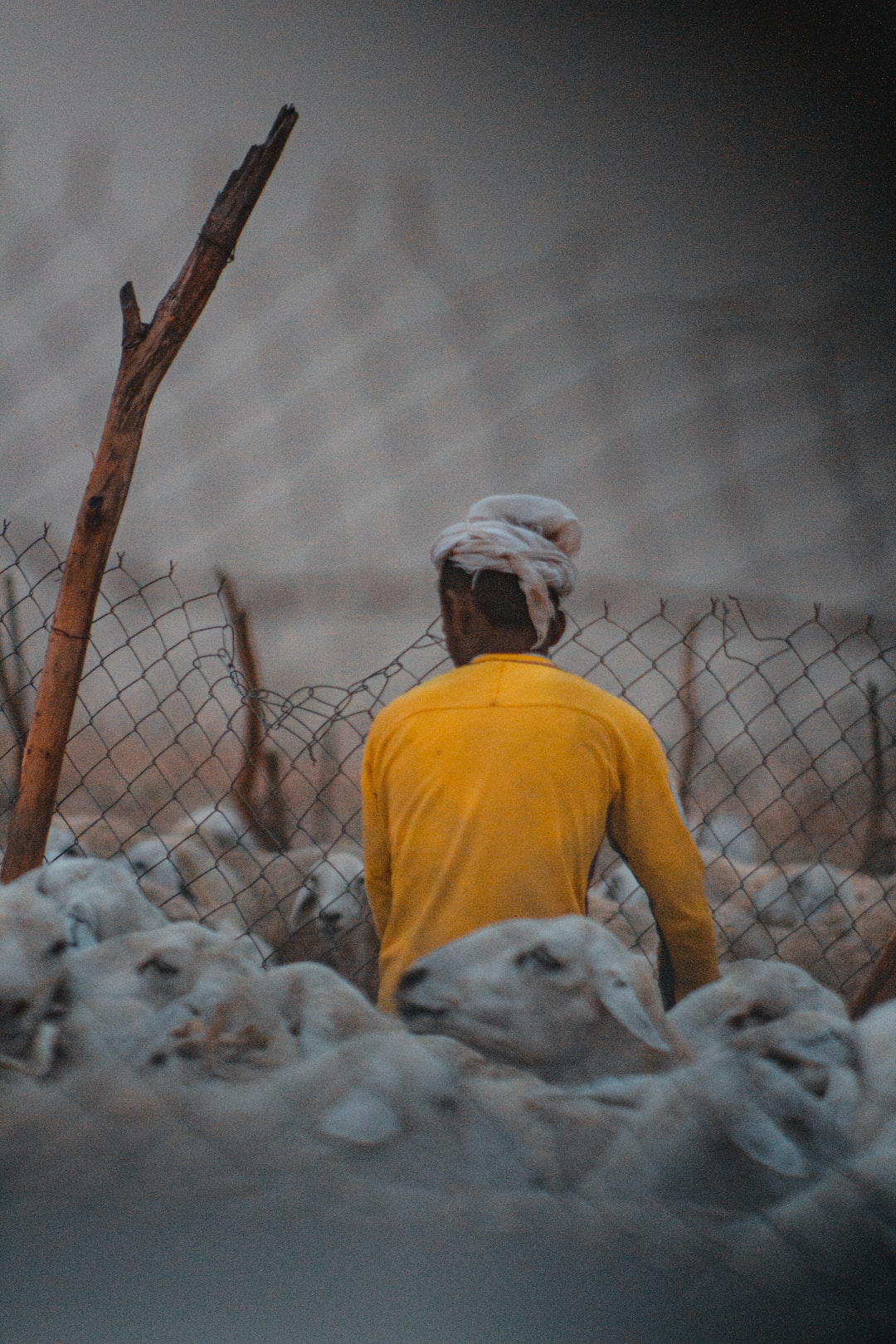 Saudi Arabia-China. Xi Jinping arrived in Riyadh. He was greeted with more fanfare than Joe Biden

President Xi Jinping greeted in Riyadh with more fanfare than US President Joe Biden. This is a clear signal to Washington, emphasize CNN and AFP. The White House has criticized Saudi Arabia’s rapprochement with China.

Detailed program of the president’s visit China Xi Jinping in Saudi Arabia has not been published, but Riyadh and Beijing are expected to make new economic deals and deepen their already close energy cooperation, in addition to China investing in major technology and infrastructure projects in the kingdom.

The Saudi agency SPA, quoted by CNN, reports that the value of the agreements to be signed reaches USD 29 billion. Xi’s visit to the kingdom comes at a time of marked cooling in Saudi-American relations.

Relations between Saudi Arabia and the United States have been very tense lately as Washington accuses Riyadh of breaking human rights. In addition, the OPEC+ group, whose informal leader is the kingdom, recently cut oil production, despite US efforts to increase oil supply due to market disruptions caused by Russia’s invasion of Ukraine. Moreover, OPEC+ agreed on Sunday to cut oil production by two million barrels a day until the end of 2023.

Riyadh is moving towards “diversification” in its foreign policy. The fandom with which Xi is received in Riyadh is a measure of “the extent of the deepening relationship (Beijing and Riyadh) especially on oil, security and trade matters,” CNN writes. According to AFP, the kingdom is even trying to “change the geopolitical stance” by moving closer to China.

Saudi Arabia is the world’s largest oil exporter, and China is its most important customer and the recipient of a quarter of Saudi exports. Beijing is making intensive efforts to develop cooperation with exporters of energy resources. Now, due to war in Ukraine and turmoil in the markets of fossil raw materials, he does it with redoubled energy – writes AFP.

“The greatest diplomatic activity in China’s relations with the Arab world since the creation of the PRC is developing,” said spokesman for the Chinese Ministry of Foreign Affairs, Mao Ning.

During his three-day visit to the Middle East, Xi will also meet with leaders of other countries in the region and attend the Gulf Cooperation Council summit.

Xi’s talks with Prince bin Salman may also concern China’s cooperation in the construction of the futuristic city of Neom, especially in the field of surveillance technologies, writes AFP.

As Xi was welcomed to Riyadh, White House Security Council spokesman John Kirby said the US was “aware” of China’s growing influence in the Middle East and recognized that it could damage the “international order”.

– We are not asking any country to choose between the US and China, but (…) we believe that United States are well placed to win this strategic competition,” added Kirby.

He also reminded that Washington is still conducting a “revaluation” of its relations with Riyadh, which was announced after OPEC+ reduced oil production despite US efforts.

USA. Death penalty. The execution of Richard Glossip has been postponed for the fourth time

Ukraine. Deputy Prime Minister Iryna Wereszczuk to refugees: I will ask you not to come back, we must survive the winter

A conversation between the presidents of Poland and Iran. Jakub Kumoch: President Zelensky asked for it. A specific offer was made