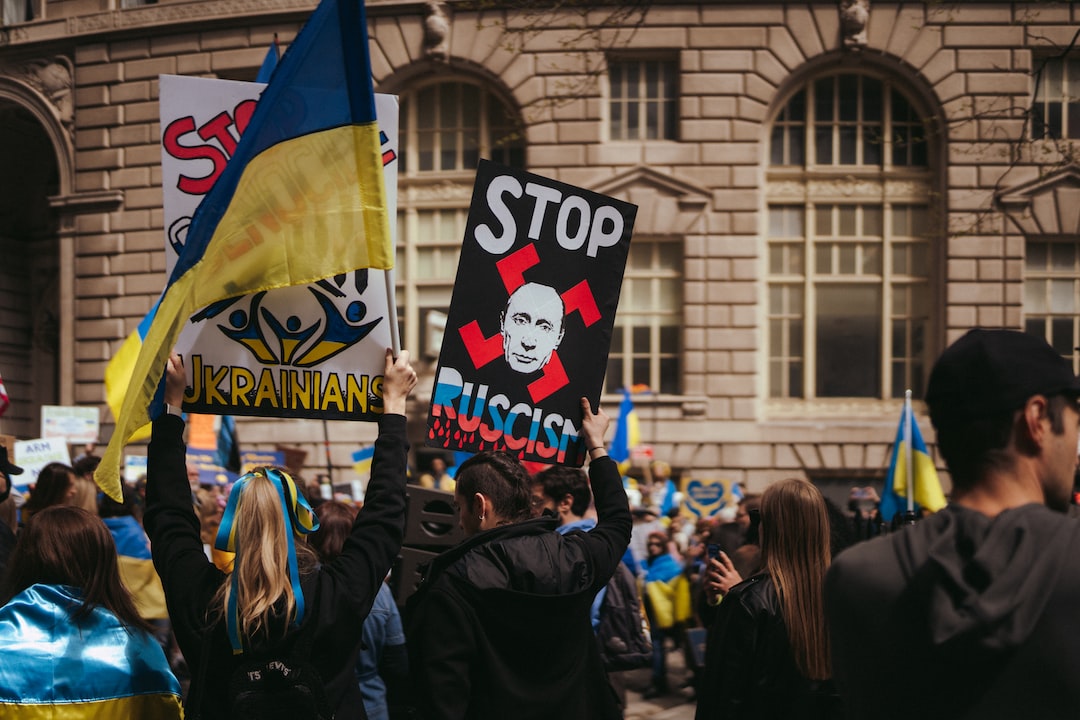 The decree states that settling the arrears does not automatically mean the resumption of deliveries gas. The document also does not change Russia’s previous requirements that foreign contractors pay for gas in Russian rubles. Reminds that Russia stopped deliveries to those countries that did not agree to payments in rubles, such as Poland and Finland. Russian media controlled by the Kremlin reported that the permission to settle arrears in foreign currency concerns the so-called hostile countries.

In March this year Russia has decided, that contractors from “unfriendly countries” will have to pay for natural gas supplies in rubles. This meant that these buyers were to open special ruble accounts operated by the Kremlin-controlled Gazprombank. Then, this bank is to sell foreign currency on the Moscow MICEX exchange, exchanging it for rubles, and to make payments for gas in these rubles.

See also: Russian gas exports to Europe have fallen to their lowest level since the collapse of the USSR

Zelensky’s adviser indicates Putin’s next goal. “Kadyrov, you have not forgotten …”

Huge losses of Putin’s army. The data comes from the power structures of Russia

Ecuador. Lawyer Maria Belen Bernal murdered. Her husband, a cop, the main suspect and escaped. There are protests in Quito