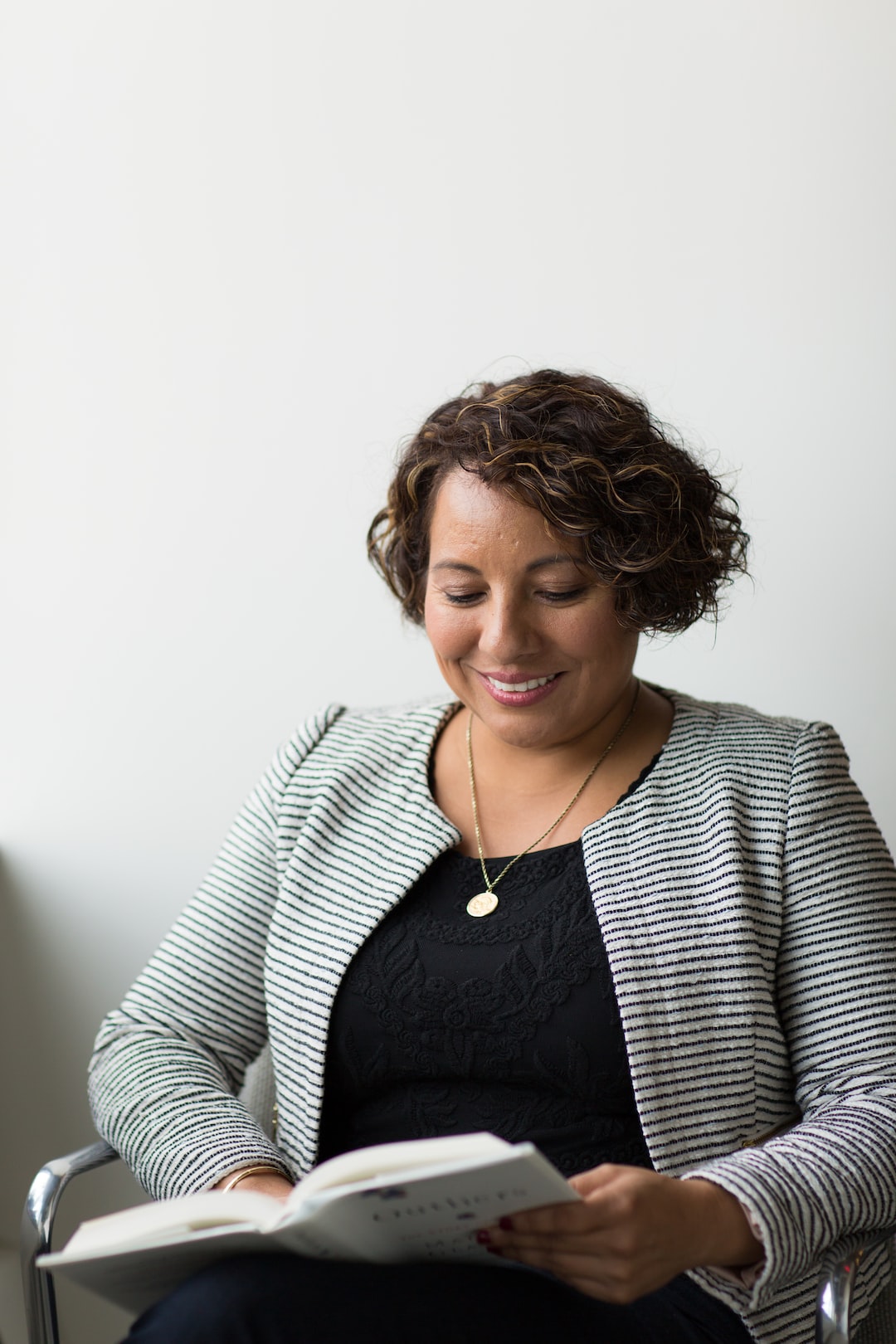 Portugal’s recipe for success? Keep Ronaldo out of the starting lineup. “The selector has a problem”

Cristiano Ronaldo started a game on the bench for the first time in this World Cup, and Portugal defeated Switzerland 6-1 in great style. Case? Oh no. If the team from the Iberian Peninsula wants to succeed in this championship, it must keep the 37-year-old out of the starting eleven.

Cristiano Ronaldo is a legend. One of the best players in the history of football. There is no doubt about it. However, time does not stand still, and the 37-year-old has less and less to offer on the pitch. And the problem is that he doesn’t quite want to come to terms with it.

The coach of the Portugal national team gained courage before the match of the 1/8 finals with Switzerland. It was the first time during this World Cup that Ronaldo was not included in the starting lineup. He was replaced by 21-year-old Goncalo Ramos and he used his chance perfectly. He scored a hat-trick, significantly contributing to the Portuguese victory.

Ramos’ excellent performance is the best thing that could have happened to the team from the Iberian Peninsula. If the Benfica Lisbon player failed, you would probably have to go back to the variant with Cristiano Ronaldo. If, to make matters worse, Portugal was eliminated with Switzerland, it could get really hot. In our mind’s eye, we see an already offended CR7, who is just saying goodbye to the last world championship in his life. And as a backup.

A certain triumph over the Helvetii, with the prominent participation of Ramos, made Ronaldo experience an internal dissonance. On the one hand, the cameras showed him smiling after a teammate’s goal. On the other hand, he was the only player after the final whistle who did not go to celebrate the victory with the fans. He immediately went to the locker room. The media also began to circulate information that the Portuguese went crazy when he found out about the appearance of the starting eleven.

– The Record newspaper claims that Ronaldo was furious when Santos informed him that he would start the match with the substitutes. Their conversation was to be stormy. The 37-year-old strongly expressed his dissatisfaction with the manager’s decision. He also allegedly threatened to pack up and leave the squad’s training camp – we reported in one of the articles.

Later, Ronaldo and representatives of the Portuguese federation denied this information, although frankly we would not be surprised if such events actually took place. After all, we know what happened in the last weeks before the World Cup at Old Trafford.

Portugal is much better without him

Portugal played against Switzerland not only the best match of this championship, but also the best match of recent years. Fernando Santos’ charges went well with almost everything. The Helvets looked really good in the group stage. Against Brazil, they only lost by one goal, which was scored in the end. They showed themselves splendidly against the backdrop of the dangerous Serbs. And here they were smothered by a Portuguese machine.

When CR7 is not on the pitch, the offensive accents among the Portuguese are more evenly distributed. The team plays more freely and is definitely more dangerous to the opponent. And when CR7 performs, he involuntarily appears, or so it seems to me, playing for him. Greater paralysis. The former player of the Portuguese national team, Jose Fonte, has a similar opinion.

– Everyone contributed to the victory against Switzerland and it was beautiful. When Ronaldo is away, Portugal plays more as a team, not just one player. The presence of Ronaldo on the pitch makes the players automatically play for him. They always pass him the ball because of who he is, what he has done for the national team and how much more he can do he said.

It’s hard not to sign it. Ronaldo started every group stage match at this World Cup in the starting line-up. And, to put it mildly, he didn’t look good. He scored a goal from the penalty spot (a very controversial one), but otherwise he didn’t give much to the team. This is also confirmed by the statistics.

CR7 in four games, adding to the group stage fixtures against Switzerland, took ten shots when he came on in the 74th minute. Only two were accurate. Ronaldo also created no chances for his teammates, had no effective dribbling, was caught offside eight times, missed three good scoring opportunities and made no successful tackle attempts.

What can Ronaldo be remembered for at this World Cup so far?

A difficult task for a selector

A difficult task lies ahead for Fernando Santos. Portugal played a great match without Ronaldo and will now be favorites in the quarter-final match against Morocco. A medal, perhaps even a gold one, is nothing today science fiction. They really can do it. However, will the selector be able to tame the great ego of the 37-year-old team captain? On the one hand, he can keep CR7 away from the top 11, because then his team simply has more power. On the other hand, he must take into account that Ronaldo’s embitterment is a potential mine that can explode at any moment and affect the atmosphere in the team.

Cristiano is aware that this is his last World Cup in his career. The last chance to end a beautiful adventure with something most precious. He would certainly like to succeed, but as an important link in this team, not a substitute who collects minute scraps. On the one hand, it’s understandable. On the other hand, the player should never be more important than the team. And today she is simply stronger without him.

Mikael Ishak in Lech for longer!

The Welsh have problems too. Another leader is out of the game. Lucky without a doubt. “It’s a big advantage”

Manchester United transfer madness. The “Red Devils” plans for the rest of the window were revealed