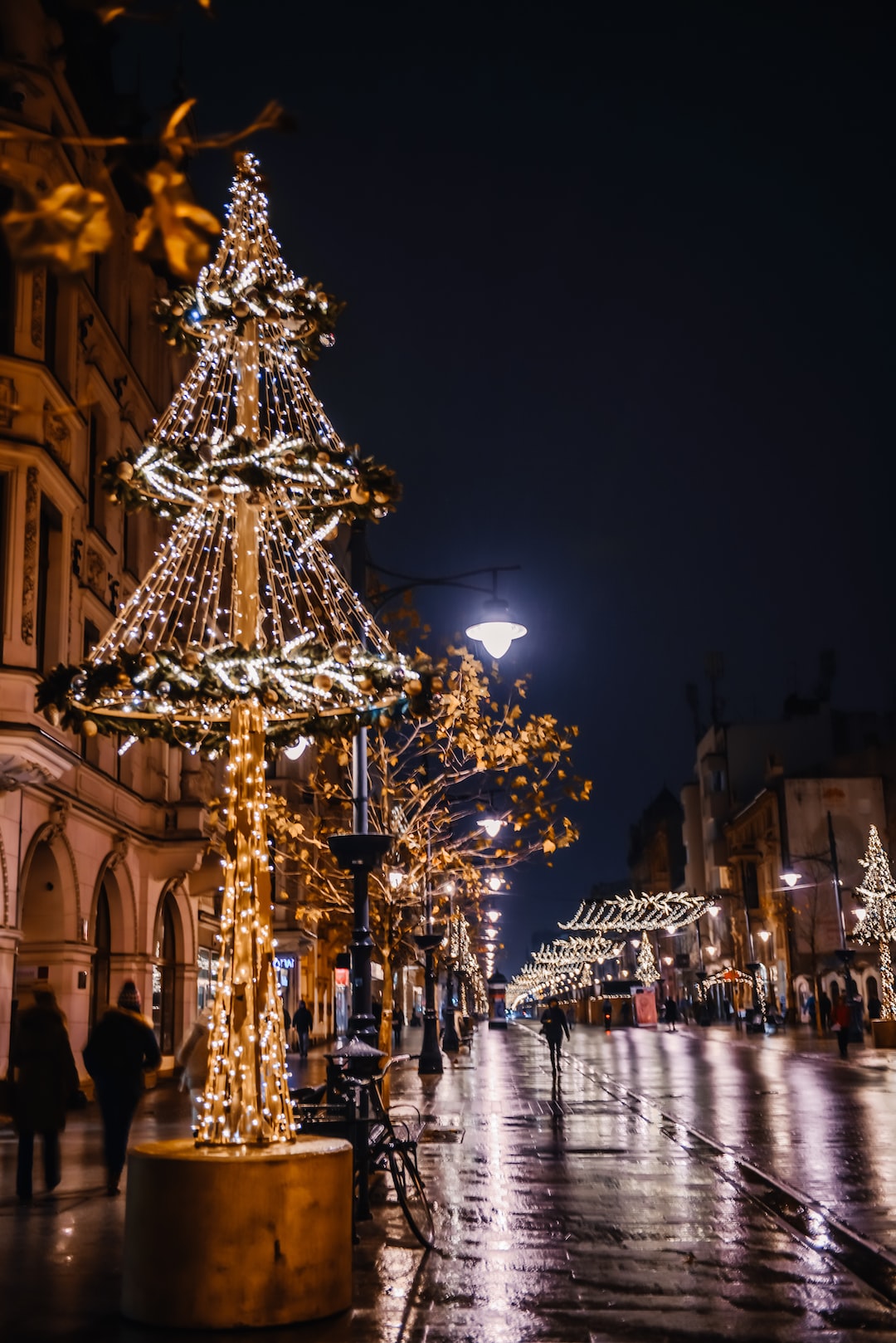 The portal of the German daily “Welt” referred to the transfer of a company of Leopard tanks to Ukraine announced by President Andrzej Duda. “However, this would require Berlin’s consent, otherwise Poland’s action would be an unprecedented affront. Chancellor Scholz has three options in this situation,” it was written.

Speaking of handing over the LeopardsPresident Andrzej Duda He expressed the hope that other countries would soon follow in his country’s footsteps. “At the same time, the head of state informed that the condition for the transfer of the Leopard tanks is ‘a whole range of formal requirements and permits’. The decision on the delivery has already been made in Poland,” Welt reported.

As the daily stressed, a key question arises here: will Poland wait for the green light from Germany for Leopard deliveries, or will it decide to deliver them on its own. “The latter would be an unprecedented insult. The Leopard 2 is a German product. Sending tanks (to another country) requires permission from Berlin,” emphasized “Welt”.

“Welt”: it seems that Warsaw just wants to skip Germany

The daily reminded that in the case of arms exports, the so-called end-use clause. If weapons manufactured in Germany are sold to third countries, Germany must agree to this. “Chancellor Olaf Scholz (SPD) has so far categorically refused such permission when it comes to the export of Leopard tanks to Ukraine.

“It seems that Warsaw simply wants to skip Germany. For a long time, the federal government assured that the deliveries of main battle tanks would be carried out only in consultation with the allies” – reminded “Welt”. Many European armies already have several thousand Leopard tanks that could be delivered to Ukraine. However, Germany as a producer plays a key role here.

US Secretary of Defense Lloyd Austin wants to organize a meeting on January 20 at the American air force base Ramstein (Rhineland-Palatinate) on military support for Ukraine, with the participation of, among others, USA, Germany and Great Britain. “Poland is ready to participate in the coalition of European countries that want to transfer Leopard tanks to Ukraine. (…) It is about participating in the European coalition and motivating the German government to make the final decision to hand over German Leopard tanks to Ukraine,” notes “Welt”.

“There are now three possibilities for the German chancellor”

Shortly after the information about the delivery of tanks by Poland was announced, the first voices calling for permission to do so appeared in Germany. “Ukraine needs Western tanks to defend and liberate Russian-occupied areas,” he said in Berlin on Wednesday Green MP Robin Wagener, chairman of the German-Ukrainian parliamentary group, joined the Bundestag. – The willingness of our Polish friends to form a European coalition for the supply of European tanks is an important signal of solidarity. (…) Berlin should follow this example, he stressed.

“It is still unclear what an international tank coalition could look like and in what form Germany could become part of it. There are currently three possibilities for the German Chancellor,” wrote Welt. First option: Scholz can stick to his original delivery ban. Option number 2: Giving the green light to other countries for Leopard deliveries. AND third option: Germany joining an international coalition to also supply tanks.

READ ALSO: One row, two approaches. “Policy of small steps” towards Russia or “Germany should not stand in the way”

“However, the impression is growing that Berlin’s concerns are no longer taken into account on the international arena,” emphasized “Welt” and reminded that Polish army owns 249 leopards. And how quickly and how many Leopards Poland can transfer from its resources depends on when it will receive new tanks from the US and South Korea.

“Poland is currently arming itself intensively. It has ordered hundreds of Abrams tanks from the US. (…) Poland is to receive 1,000 South Korean K2 main battle tanks, and the first copies have already arrived,” added “Welt”. In Poland, he noted, “Germany’s reputation has suffered greatly since the outbreak of the war because of its vacillating attitude towards arms supplies and failed energy policy.”

Kim Jong Un has outrageous plans for Korean children. He prepared “rehearsals” for them

Indonesia. Authorities: Putin will not participate in the G20 summit in Bali

embarrassingly profits from the war

Pope Francis’s new proposal on the war in Ukraine