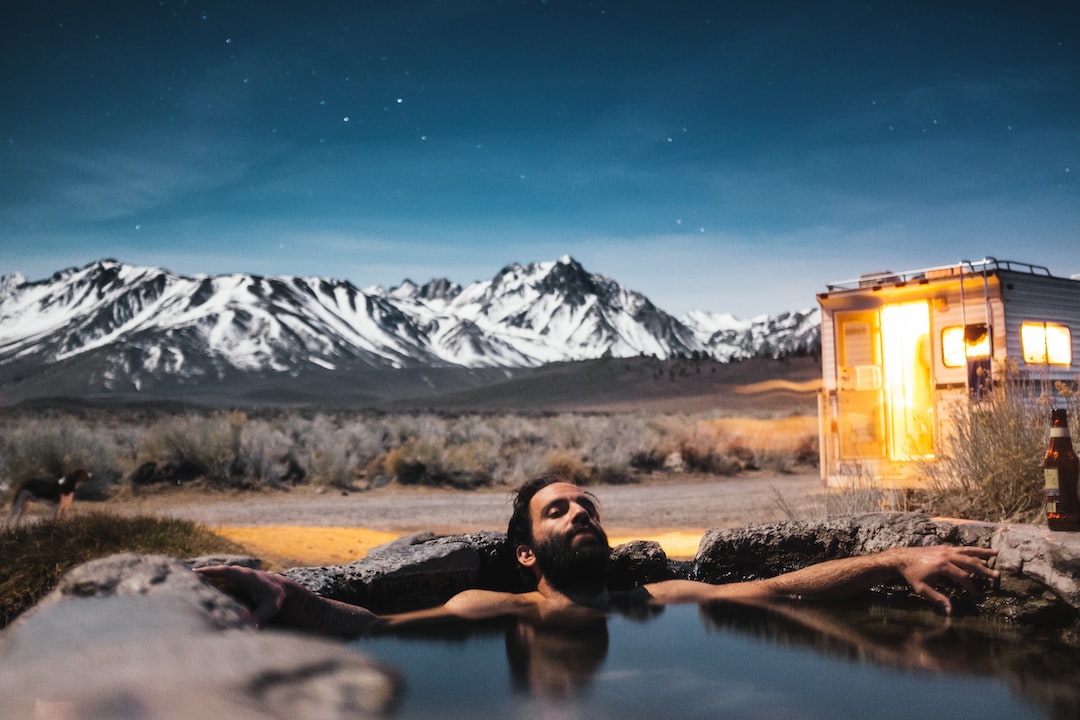 Lords of the Fallen on a strong trailer. The Poles present the long-awaited game

There was a Polish accent at The Game Awards and CI Games presented new material from Lords of the Fallen. Fans of dying have been waiting for the Polish production for years and we can get ready for the grand premiere in small steps.

At Summer Game Fest 2022, we saw the first trailer of Lords of the Fallen, which aroused expectations, as CI Games, thanks to Hexworks, is preparing a full IP reboot – the action takes place a thousand years after the events of the first installment and will present a completely new story. In this case, the players will go to the big world, develop their character and, of course, fight with more and more opponents.

Lords of the Fallen will provide a world five times bigger than its predecessor, a large number of NPCs and stories to explore, fast and extensive combat and full character customization. Developers have also not forgotten about cooperation, because daredevils will be able to travel the world with friends.

Lords of the Fallen at The Game Awards

The material presents excerpts prepared on the basis of the game in its entirety, and at the same time players can hear the narration of Milly Alcock – the star of HBO’s “Kind of Dragon”. The developers emphasize that the trailer shows only “a fraction of the dark journey”. This is what Cezar Virtosu, Creative Director at HEXWORKS said about the production:

“Following the overwhelming reception to the game’s teaser trailer, we couldn’t wait to show the world the footage of the game itself, which captures the concept of The Lords of the Fallen as well as the feel and quality of the title. By focusing solely on current-gen platforms, we can bring our vision of dark fantasy to full scale and detail. I’m excited to show even more of our work in the coming year.”

High on Life is the best Game Pass game of 2022

Redfall in an atmospheric trailer. Bethesda is promoting the expected IP

The most common errors in the installation of a heat pump. These four are common