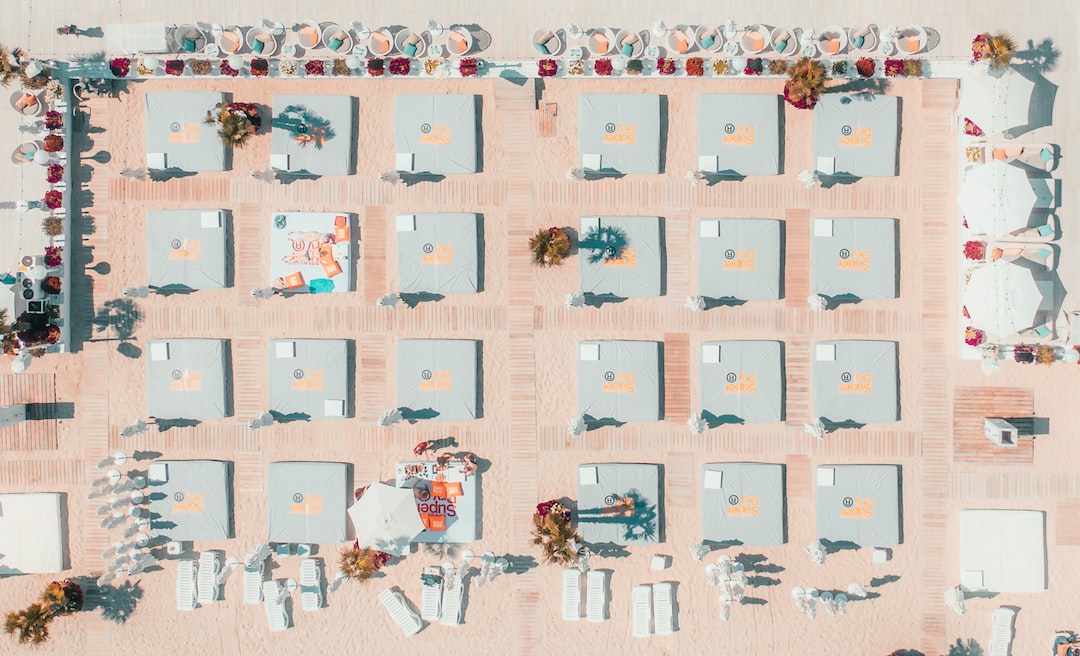 Great Britain will deliver tanks to Ukraine. Defense Minister Ben Wallace: This is the most significant aid package

Today’s package is an important boost to Ukraine’s capabilities. It means it can go from resisting to driving Russian forces out of Ukrainian soil, said British Defense Minister Ben Walllace, referring to the military aid announced by London. Wallace also urged Germany to follow Britain’s lead and hand over tanks to Ukraine.

Is that Great Britain will be the first country to deliver Ukraine main battle tanks of Western production, Prime Minister Rishi Sunak announced in a telephone conversation with President Volodymyr Zelensky on Saturday. In a communiqué issued on Saturday late in the evening, it was specified that it would go to Ukraine 14 Challenger 2 tanks and about 30 AS90 self-propelled howitzers. It was also announced that in the coming days Great Britain will start training Ukrainian soldiers in the use of this equipment.

Defense Minister: Ukrainians may proceed to expulsion of Russian forces

On Monday, British Defense Minister Ben Wallace presented in the House of Commons details of a new aid package that will include tanks for the first time, something the authorities in Kiev have long been pushing for.

As he said, the new package will include – in addition to a company of 14 tanks – one battery of 8 AS90 gun-howitzers, which is on standby, and then two more batteries; hundreds of more armored vehicles, including Bulldog armored personnel carriers; package for disarming minefields and bridges; dozens of additional unmanned aerial systems for artillery support; another 100,000 artillery shells; hundreds of more advanced missiles, including multiple guided missile launchers and Starstreak missile systems; spare parts for the renovation of up to 100 Ukrainian tanks and infantry fighting vehicles.

In his opinion, it is the “most significant” package since the beginning of the Russian invasion. – Today’s package is an important increase in Ukraine’s capabilities. It means it can go from resisting to driving Russian forces off Ukrainian soil.

“Everything depends on the decision of the German government”

Wallace called too Germany to follow Britain’s lead in donating the tanks, and unlocking this opportunity from other countries.

– It is known that, of course, Poland is very willing to donate a few leopards, as well Finland. All this now depends on the decision of the German government. Not only on whether the Germans provide their own leopards, but whether they give permission to others. I would encourage my German colleagues to do so, said the minister.

Michel: The EU should open up to fleeing Russians

Anton Listopad is dead. He was one of the best Ukrainian pilots

Russia. Support for Putin has fallen for the first time since the invasion of Ukraine. “You can see that he is fighting for survival”

Biden on Russia’s mistakes, Germany’s new promises to Ukraine. Summary of the night