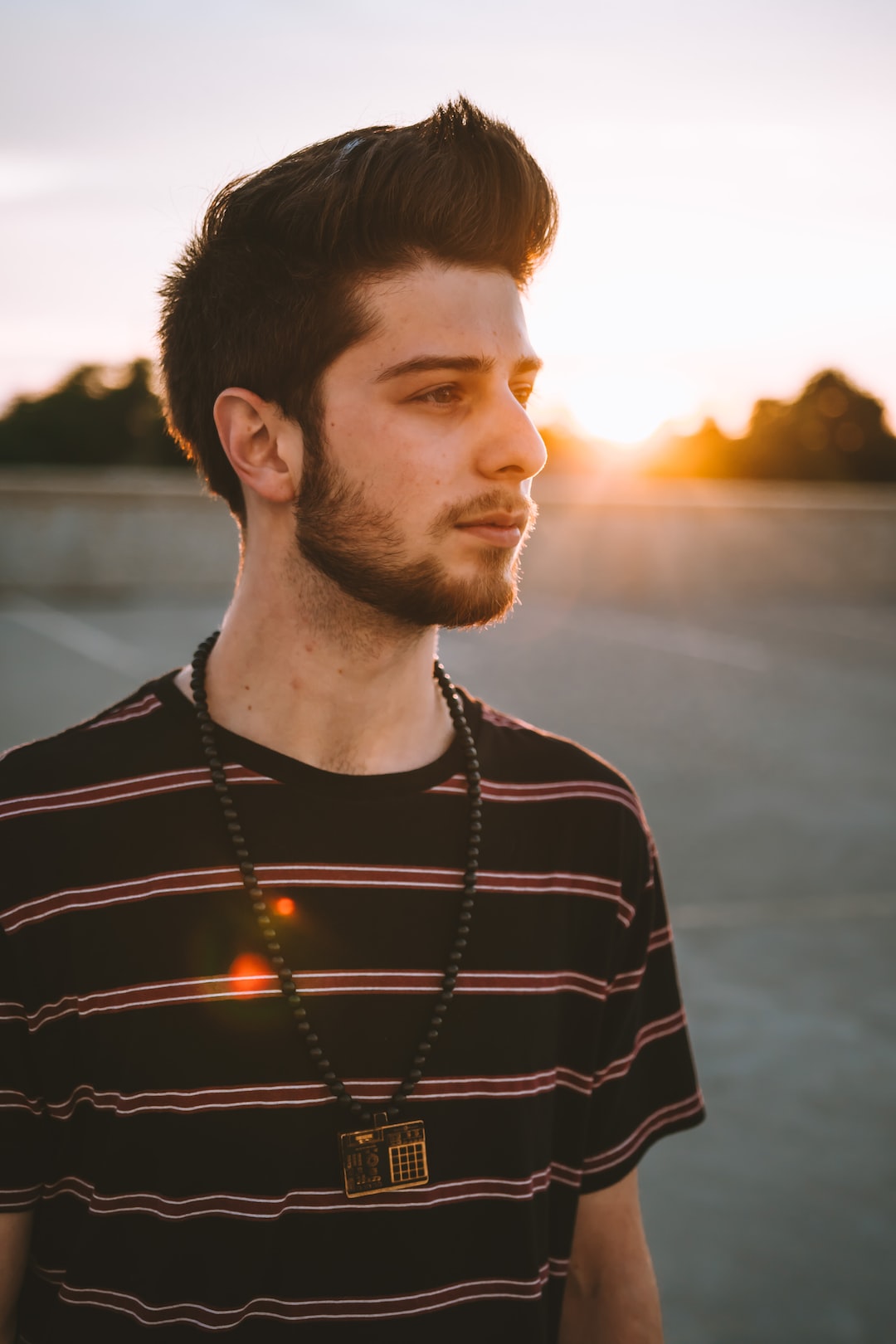 An Iranian man suspected of preparing a chemical attack for religious reasons was detained in Castrop-Rauxel, North Rhine-Westphalia, Germany on Saturday night. According to investigators, the Iranian citizen intended to use strong poisons: cyanide and ricin.

The anti-terrorist services detained an Iranian on suspicion of preparing an Islamist attack. “It is suspected that a citizen Iran possessed cyanide and ricin in order to commit a crime,” the prosecutor’s office in Duesseldorf and the police from Recklinghausen and Muenster confirmed on Sunday morning. The man was also charged with “preparing a serious, dangerous act of violence for the state.”

As experts from the Robert Koch Institute (RKI) point out, ricin is a highly toxic substance that is included in the list of military weapons in the category “biological weaponCyanide is also highly poisonous. Even the smallest amounts of it are lethal to humans.

The purpose of the attack remains unclear

Numerous police, fire and rescue teams, as well as officers of the Federal Criminal Police Office (BKA) and a sapper participated in the capture of the suspect. “Many of the security officers were wearing protective suits. The collected evidence was brought in blue barrels to a special decontamination point,” a dpa reporter said. Consultants from RKI were also present on site due to the possibility of biological and chemical hazards.

“The police are conducting an urgent investigation,” announced the head of the Interior Ministry of North Rhine-Westphalia, Herbert Reul (CDU). “We received serious information that prompted the police to intervene last night. We must wait for the results of the investigation,” Reul added.

It is not yet clear whether the 32-year-old man had a specific target for the attack, the dpa reported on Sunday.

After searching the apartment of a 32-year-old Iranian, no toxic substances were found there, the Düsseldorf prosecutor’s office announced a few hours later. Investigators did not provide information on whether the man may have stored cyanide and ricin elsewhere, and did not explain what the plan was for a possible attack. “This is still under investigation,” a spokesman for the Prosecutor General’s Office confirmed.

According to the dpa, citing information from the security services, the detained Iranian could belong to a Sunni Islamic terrorist group and “did not act on behalf of the Iranian government”.

During the operation of the services, the suspect’s brother, present in the apartment, was also detained. It is not known at this time whether the second man was privy to the alleged attack plans. The brothers are staying in Germany most likely from 2015.

Mobilization in Russian. He cannot see in one eye, he has cancer … the 59-year-old became the commander

Weather. “October summer” in Poland. When will it be warmest? Tomasz Wasilewski on weather forecasts for Sunday and next week

Gen. Polko: If Putin had an ace up his sleeve, he would not have announced a paper success