Evan Rachel Wood vs. Marilyn Manson in HBO’s Like a Phoenix

“Like a phoenix” is a scream, a cry for help. In the two-part documentary series, the actress Evan Rachel Wood talks about the abuse she allegedly experienced during a four-year relationship with the controversial singer Marilyn Manson.

This is not the first such confession in history. In the aftermath of the #MeToo movement, countless cases of sexual abuse have come to light, many involving the entertainment industry. Numerous victims finally felt safe enough to speak out. Their stories are portrayed in movies, sometimes with more and sometimes less tenderness. The pop culture revaluation of the debate has certainly contributed to increasing public awareness of sexism.

Thing Amber Heard is a great example of this trend. Regardless of what really happened in her marriage with Johnny Deppthe trial was quickly reduced to cheesy entertainment, and a sort of modern “witch-actress” hunt quickly erupted on social media. 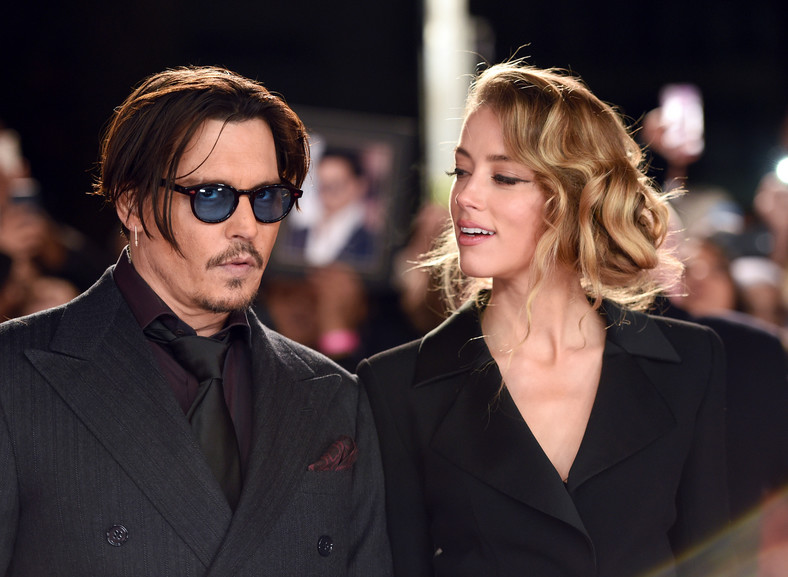 It seemed that the wide audience was just waiting to finally be able to defend the screen hero from allegations of abuse and protect him from the associated threat of banishment from the entertainment business. The important issue of domestic violence was quickly pushed to the background and the hate that spilled over Amber Heard will certainly not make it easier for victims to go public in the future.

Whether the Amy Berg-directed docuseries serves the #MeToo movement — or at least doesn’t harm it — is not a trivial question in this new atmosphere where the first signs of saturation are already showing. The answer is: it’s a very complicated issue.

“Like a Phoenix” does a lot of things right. Mainly because there’s enough context in the two episodes, which are less than an hour and a half long. In the opening game, Wood comments with friend and activist Ilma Gore on old diary entries from the time she met Marilyn Manson.

Enriched with archival footage, private family recordings and surprisingly candid interviews with the actress’s father, mother and brother, the documentary series delves into the actress’s tumultuous marriage and along the way illustrates how arguments and psychological terror became ingrained in her at a young age as example of normal behavior in a relationship.

More importantly, looking back, Like a Phoenix illuminates Wood’s early difficult experiences in the entertainment industry. After his first roles at the age of five, Wood’s breakthrough came with the scandalous film Thirteen. 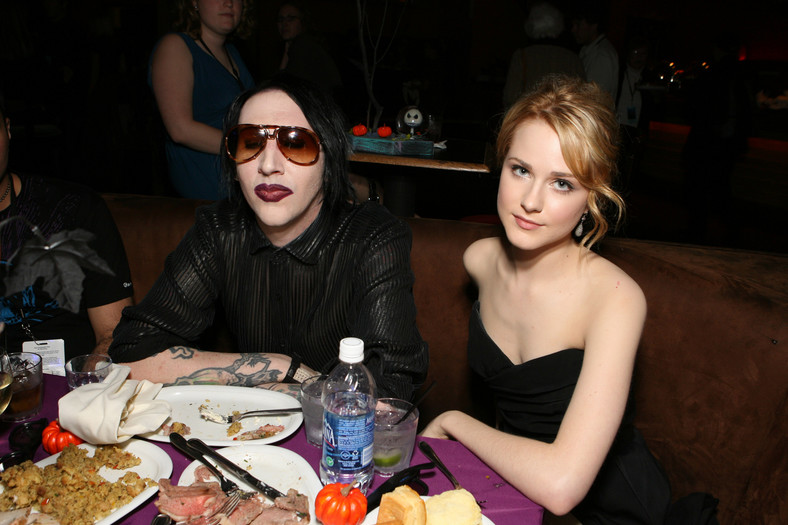 Early success, however, came at a high price: the actress describes how uncomfortable she felt on set at the age of 14, having to exchange French kisses with an actor partner twice her age, and how, after a sex-fueled teenage drama about drug and alcohol excesses, she was suddenly forced to her image of a problematic teenager and a “wicked Lolita”.

“Like a phoenix” is not only private stories and nuances of the relationship, but also systematic reckoning with the structural problems of showbiz, which sexualizes too-young women – only to later stigmatize them for that very image. Thus, he raises them to be ideal victims.

What is the show’s biggest problem? It consists primarily in the visual implementation of the plot. Not only that, Wood’s childhood and youth flashback is sometimes told through animation, in which the actress is irritatingly portrayed as a character straight from “Alice in Wonderland” with oversized eyes.

The first meeting of the 18-year-old actress with Marilyn Manson, twice her age, is also illustrated in this way, and how Wood literally “falls into his clutches.” The singer is depicted as an overgrown, ominous octopus who wraps his arms around her. 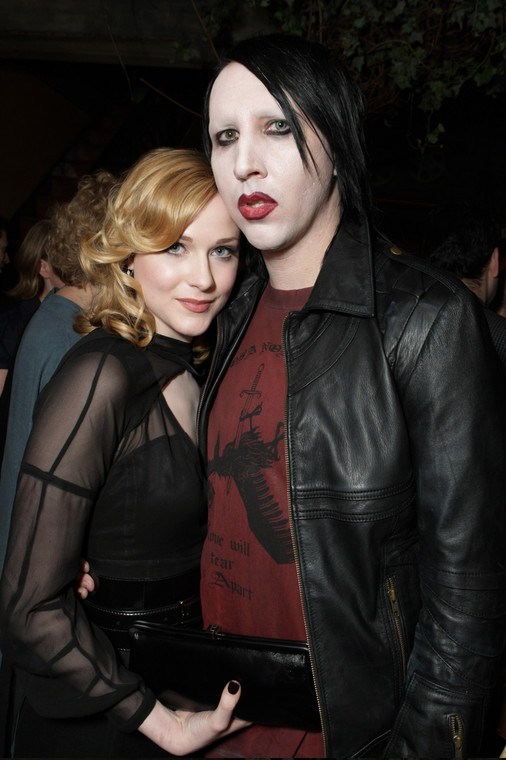 Thus, on the one hand, the aforementioned dubious image of Lolita is reproduced, and on the other hand, the subject is deprived of seriousness by the Disney, simplified equivalent of the heroine and villain from children’s books.

The presentation of the individual steps by which Manson allegedly manipulated Wood also seems unnecessarily frivolous. Words like “seduction,” “love bombing,” and “isolation” are placed before Wood’s remarks, along with brief, textbook-style definitions.

The reference to this image is all the more disturbing in the context of the fact that Manson himself flirted with the childlike image of his much younger partner during their relationship. Already at their first meeting, he reportedly admired her performance in “Thirteen” and talked about his film project “Fantasmagoria” about Lewis Carroll – the creator of “Alice in Wonderland”, who is still said to have had pedophile tendencies.

Moreover, in the 2006 music video dedicated to her “Heart-Shaped Glasses”, Wood is depicted wearing iconic heart-shaped sunglasses, such as those worn by the main character Sue Lyon in the adaptation of Vladimir Nabokov’s novel Lolita, directed by Stanley Kubrick.

“I was raped on camera,” she said of the photo shoot. Instead of just acting out sex, Manson reportedly actually penetrated, contrary to their agreement.

The end of an idol

Even if Wood’s account is dubiously illustrated at times, the narrative structure of the documentary series works all the more. The depictions of the various stages of the escalation, the actress’s explanation of how she became increasingly dependent on Manson, and how their relationship was increasingly marked by psychological and sexual violence, all seem to be presented in a very stark manner.

Probably to rob the sails of critics of the credibility of her accusations of wind, there is a particularly painful sequence at the beginning of the second episode. Several of the musician’s former girlfriends and employees gather and talk about their experiences with Manson.

Again and again they speak of verbal and physical humiliation, rape and broken bones, and finally: death threats and attempted blackmail as one of his victims tried to run away from him. This is also why Wood didn’t previously reveal her experience with Brian Warner – that’s Marilyn Manson’s real name – until early 2021.

The argument of the documentary series, however, becomes shaky when Manson’s play is used as “evidence”. Repeatedly, the musician’s old concert performances or fragments of music videos are shown, which to a greater or lesser extent emphasize his tendency to use violence.

The old debate about whether art can be separated from an artist’s private life resurfaces here – because if one follows this principle, it puts art that deals with the dark aspects of life under general suspicion. Then creative people, artists who use similar aesthetics or devote themselves to dark themes, are automatically accused of having a tendency to violence or a dubious moral compass. Nothing would be more hostile to art than such a conclusion.

Grzegorz Markowski performed with his daughter. Patrycja has bad news for his fans

Sandra Kubicka about gifts from Baron. What does he get?