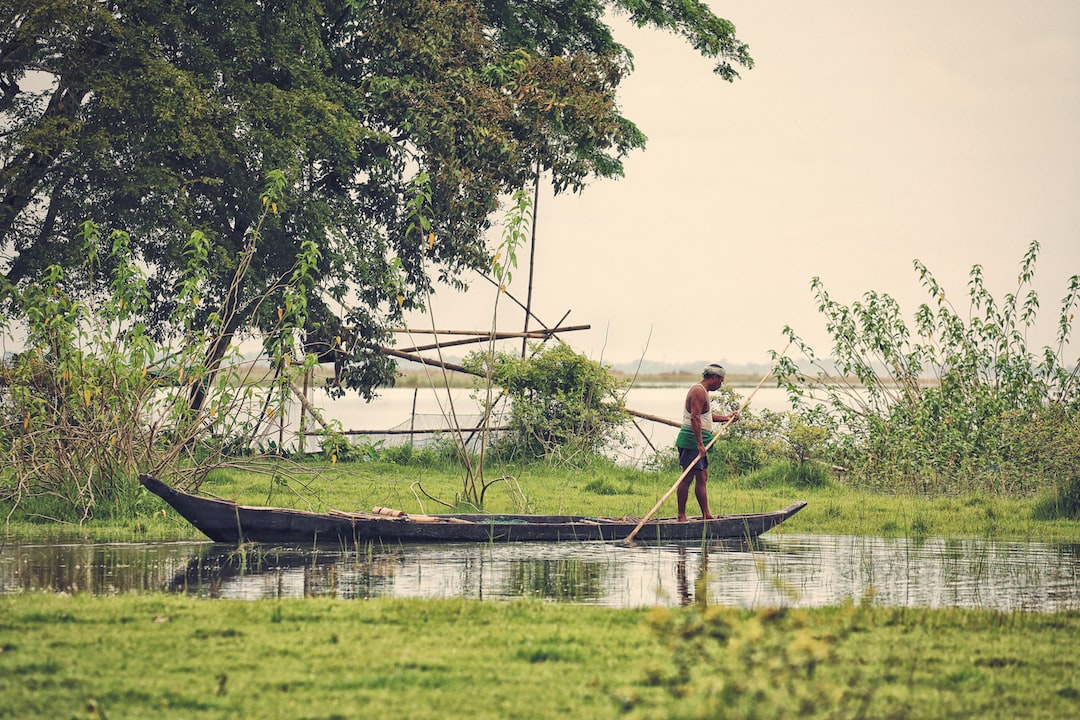 Columbia. Landslide. The bus and cars fell into the river. Fatalities, injured

A landslide on a road in Pueblo Rico in the Risaralda Department in northwest Colombia plunged several vehicles, including a bus, into the river. At least 33 people have died, Colombian Interior Minister Alfonso Prada said.

The landslide occurred on Sunday between the towns of Pueblo Rico and Santa Cecilia in the department of Risaralda. It is about 230 kilometers northwest of the country’s capital, Bogotá. The landslide was caused by torrential downpours.

More bodies are found at the crash site. On Monday evening, Colombian time, Interior Minister Alfonso Prada announced that at least 33 people had died. At least three children are among the victims.

Prada also said nine people were rescued, four of whom are in critical condition.

At least 216 people have died in Colombia this year and 48 are missing, according to government figures quoted by Reuters.

Russia. Insider Portal. The Russians are fleeing mobilization, a long queue of cars on the border with Georgia

Frankivichi. The redeemed part of the loan is income, but you do not have to pay tax

Ukrainian coal in Poland? Zelenskiy: We can help our Polish brothers

Saudi Arabia warns against Iran. The United States is on full alert