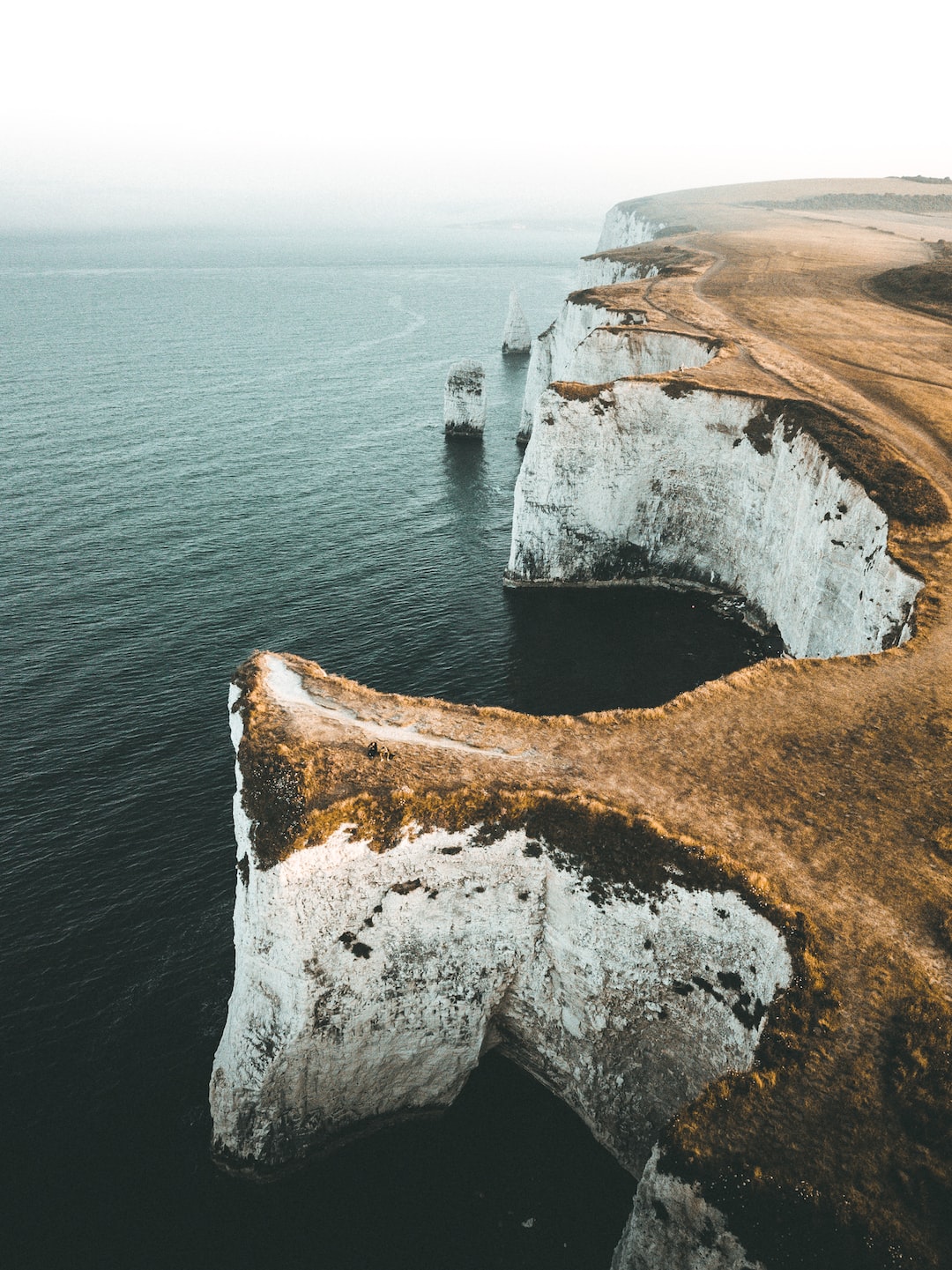 8 strange moments in the documentary about Harry and Meghan

In the first minutes of the dokuseria, we learn that Meghan is talking about her husband H., and he calls her M. Later, when the Duchess returns to the beginning of their relationship, she reveals that Harry has another nickname: “Haz”. This is also how he signs wedding invitations sent to his closest friends.

The American actress had been alone for several months when a friend posted their joint video on Instagram. Harry saw him by chance and thought he would like to meet a girl who, using a funny filter, “add” dog ears and a tongue. The screen of this video went to the Netflix document. There were also tons of photos that the couple had been taking since their second date, when they only knew each other for a few days. As Meghan explained, they wanted to “capture the joy of the moment in a tiny restaurant”.

The three shared episodes are also private, short recordings documenting the everyday life of the Sussexes, including one in which the Duchess shows little Archie a picture of Diana: “Who is it? Grandma.”

It turns out that before Harry met Meghan, he had a list of the ideal partner. Unfortunately, we will not know what was on it, because when asked about it, he pointed to his wife: “Here is the list.” Either way, it’s hard not to wonder what she actually was and where the prince kept her. Another question arises: did Prince William have a list?

“We had a little engagement party and everyone put on an animal costume. Meg and Harry came in identical penguin outfits because they bond for life. It was so cute,” says Lucy Fraser, a friend of the Duke and Duchess’s, on the show. And this is how The Telegraph journalist Guy Kelly comments: “The peak of awkwardness. The zenith of second-hand embarrassment.” “Still, while we’re talking about penguins, it’s worth noting that in penguin families, the female goes fishing, leaving the male to look after the egg until it hatches. This is simply information from the natural world, not a comment” – he added ironically .

During the documentary, we meet Meghan’s dog, Guy, a beagle she adopted from a shelter. Oddly enough, the animal was recovering from broken legs. However, the Duchess did not explain what happened to him.

While preparing for an important gala, Markle tells her makeup artist that her 3-year-old son loves the song “Beanie and the Jets” by Elton John. Ba, the duchess even chants its beginning.

“Is it pure coincidence that ‘Bennie and the Jets’ was originally released alongside ‘Candle In The Wind’ which was remade for Archie’s grandmother’s funeral?” asks a journalist from The Independent.

In the second episode of the series, we see Harry showing his son two hummingbirds drinking on the family terrace. The whole charming scene was filmed by Meghan and explaining to the child that “dad is a birdwatcher”. According to Guy Kelly, hummingbirds are a kind of metaphor for the struggle of the royal couple with the system.

“Hummingbirds, it turns out, migrate alone rather than in flocks – just like Harry and Meghan. They can fly backwards – and Markle is back in California,” she comments wryly.

The biggest star of the third episode seems to be an owl, which one of the subjects took to meet the prince and his then-future wife. The man stood proudly in front of the camera and said, “Harry brought his birdie here, so I brought mine.”

Mel B (Spice Girls) got engaged to her hairdresser. He is 11 years younger!

Sudden indisposition of a TVN24 journalist. He handed over the running of the program to a friend

The grave of Krzysztof Kowalewski. How does it look today? The sign is gone!